Guest Post by Adam Kerpelman, CEO and Co-Founder of Juris

First, maybe a bit on why you should listen to me: I’m not a lawyer who codes. I’m a coder who lawyers (but only academically, so, you know, this isn’t legal advice.) I started as a coder, ended up a product person and a founder. Then I went to law school, not to be a lawyer, but to learn how to take on legal issues with tech. After that I started https://getjuris.com, where we’re using technology to promote legal health and help people defend their rights. We’re doing that by building online assistants able to guide anyone through a legal problem, giving them proactive next steps. All without a lawyer.

I’ve been building apps for the public for 15 years, and legal apps for the last 4. Here are five things I’ve learned:

1. You have to remember that apps are for people...

Maybe it’s obvious that “apps are for people,” since we’re talking about the public here. But this isn’t so much about the apps, as the need to remember who is using your app. Once you get down to app building it’s easy to get lost in what you can do technically or legally, and forget to think about the human element. This is all the worse because we’re already talking about automation, so the impact is 2x. From one side, we’re taking out a human who might otherwise be presenting questions and answering yours. On the other, replacing it with an overly sterile software experience. Not good. A simple “Hello ?” or acknowledgement of the difficulty of a user’s situation goes a really long way in app design.

Here’s the thing about building legal apps: none of your users are excited to be there, not one. At best, it’s a chore. At the worst, some users are there with the hardest stuff they may ever deal with. And a robot is barking questions at them. Let’s change that 2x above to 4x when we consider the frustration and pain of the user. In a sense, apps need to have bedside manner. They need to have empathy.

When people are dealing with this stuff they have questions. Because they are worried, but also because they want to understand what is happening, and what they are doing. Closing the knowledge gap is an important part of closing the access to justice gap. Knowledge is empowering, and knowledge is at the core of the notion of legal health. Because of this, people want to know what is going on, especially around legal matters. Don’t assume your user cannot understand why your app is doing what it is doing. Don’t assume that your user doesn’t care why your app is doing what it is doing. They do. And giving them answers is critical to broader legal health.

The first 3 things basically build up to this. Because we’re dealing with people, because no one wants to be there, and because we also want them to understand and learn… putting consideration into the design of your app, both in terms of the visual and the overarching experience is really important. Walls of text are not only hard to parse, but in this context they are scary. At the same time, this is not Candy Crush, it’s a chore. Simple, friendly, and accessible are the name of the game. More info if you want it, but a quick path forward if you don’t. And above all empathy for the user.

5. The stakes are high. You have to proceed with care.

We just launched a tool called DepositLetter on Juris to help people get their security deposits back from bad landlords after moving out of an apartment. It’s a fairly simple tool, but it took us six months to build and test. Not because the tech was hard, because the problem is important. In a country where the majority of people couldn’t absorb a $400 medical emergency, executing properly on something that might get them $500 back is a pretty big deal. We spent the majority of our time on the above four things, and only launched after a limited beta. Comparatively, the tech part was pretty easy. Testing, retesting, and making sure we got it right was hard. And the temptation to “just release it” was great.

I thought about calling this one “we don’t get the move fast and break stuff” but decided to start with the stakes, because that’s why we don’t get to. There’s a reason lawyers have to do “due diligence” and double check stuff. When it comes to legal matters, mistakes can be pretty harmful. This is easy to see when the cases are big and worth a bunch of money, but easy to forget as the dollar values fall. This means it’s easy to forget as we use simple apps to take on smaller cases. But, like I said, to the user these are not low stakes problems, and we aren’t building cute little apps, we’re building legal power-tools. And they can do the damage of a buzzsaw. Because of this we just don’t get to subscribe to popular tech mantras like “disruption” and “move fast and break stuff,” as tempting as it may be. We must proceed with care. 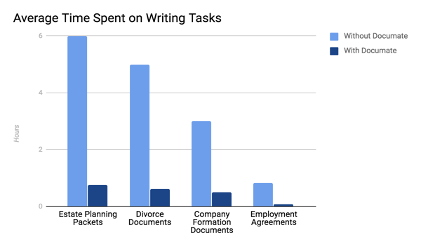 We surveyed 50 lawyers in corporate law, family law, and estate planning. The verdict? Over 90% in time savings through legal document automation. 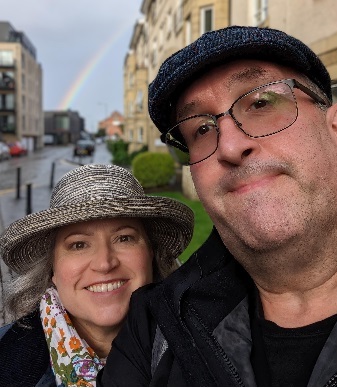 Hague Envoy created an app to efficiently generate completed Hague Service Requests (colloquially known as the USM-94). This request allows litigators in the US and Canada to serve opposing parties in other countries, but the standard request form comes in multiple versions and is sent under varying requirements for each country. Learn how they launched the legal app, decided on pricing, and marketed it to their customer base. 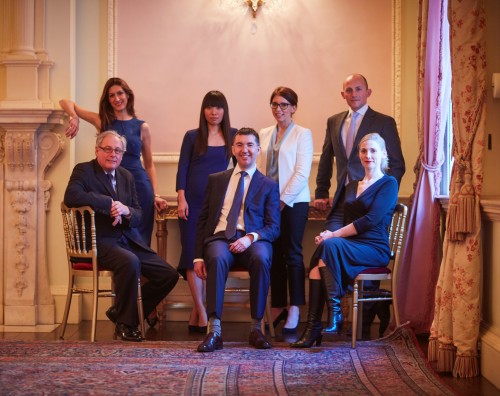 LCN Legal has used Documate's legal document automation software to create an expert system out of one of the most complex areas of law: transfer pricing. We interview Paul Sutton on his process. 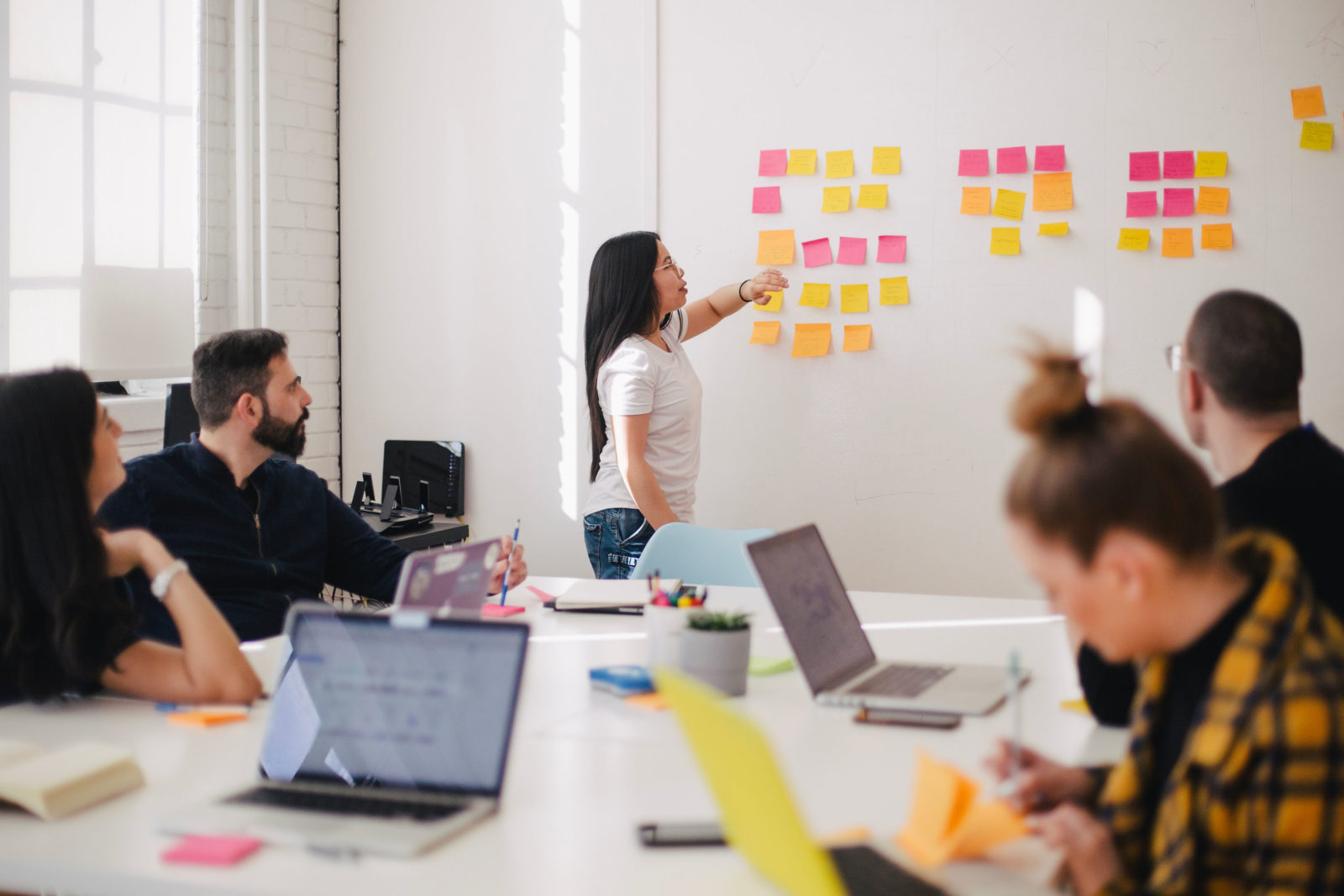 Law firms, courts, and legal aid organizations around the world are building on Documate to serve their customers. We highlight some of the use cases here.

Sign up for our newsletter to get product updates, exclusive client interviews, and more.

Start a free trial, or
chat with our team today:

By clicking “Accept”, you agree to the storing of cookies on your device to enhance site navigation, analyze site usage, and assist in our marketing efforts. View our Privacy Policy for more information.
PreferencesDenyAccept
Get Access To This Resource
Thank you! We will be in touch over email.
Oops! Something went wrong while submitting the form.